The Iraqi asylum seekers deported from Iceland earlier this week are now in Norwegian jail, and will soon be sent back to Iraq. President-elect Guðni Th. Jóhannesson has expressed his disapproval of the deportation, and it has come to light that police are arresting and escorting an average of five asylum seekers a week out of the country in this year alone.

Stundin reports that Ali Nasir and Majed, two Iraqi asylum seekers who were dragged out of church by police and subsequently deported to Norway earlier this week are now sitting in jail in that country. As Norwegian authorities regularly deport asylum seekers from southern Iraq, it is all but likely they will soon be sent back, where they contend their lives are in mortal danger.

In response, Vísir reports that Iceland’s new president, Guðni Th. Jóhannesson, has expressed his disapproval of the deportation. While saying that he did not consider it appropriate for a newly elected president to express an opinion on a particular case, “Of course one is deeply saddened to see that things have gotten to the point where asylum seekers look to the church for sanctuary, and are dragged out by the police. Hopefully that will never happen again.”

The Directorate of Immigration also seems to be stepping up its efforts to use the police to arrest and deport asylum seekers. RÚV reports that the police are arresting an average of five asylum seekers a week and escorting them out of the country. Last year, there were a total of 123 such arrests, while there have been 131 this year alone.

As reported, Toshiki Toma, the Lutheran church’s minister for immigrants, and Kristín Þórunn Tómasdóttir, the parish priest for Laugarneskirkja church, opened the church earlier this week to asylum seekers facing deportation. This was done with the approval of the Bishop of Iceland, in the hopes that the police would respect the long-standing tradition of church sanctuary.

This, however, would not be the case.

Both police and officials from the Directorate of Immigration arrived at about 4:00 early Tuesday morning. Ali Nasir and Majed stood behind the church altar but were soon dragged away from the scene by police. When the police began to handcuff Ali, a friend of his stepped forward and pointed out that Ali is only 16 years old. In response, one of the officers struck him in the face, as you can see in the video below. Ali was then taken down the church stairs to a waiting squad car, where he burst into tears. 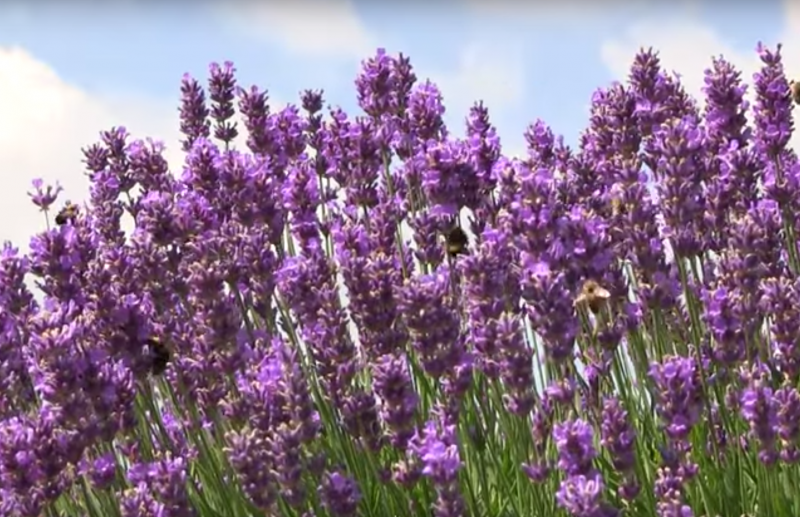