You want some american-style action in Germany? There we go 😉 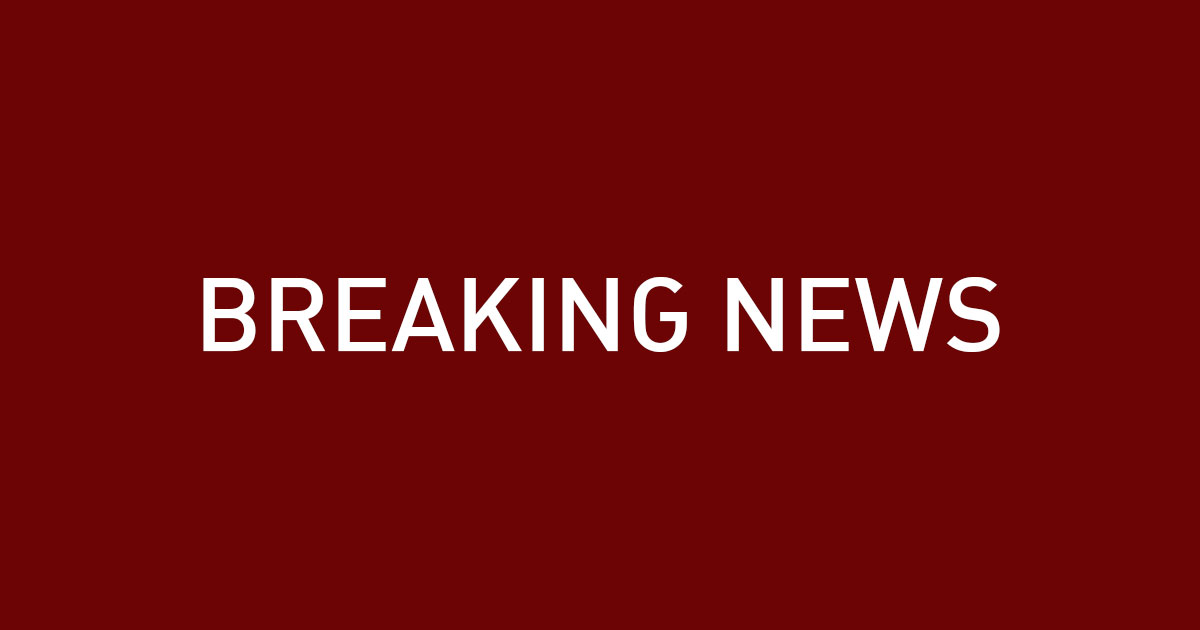 Two men have been wounded after an unidentified assailant or assailants opened fire from a car in Heidenheim, southern Germany. Police have cordoned off the street where the incident took place and have launched an operation to find the alleged shooters. 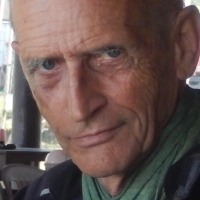